Last time, I created a post about the routines I found most effective for defending corners in FM19 – you can find it here. But in this post, I am going to share the best FM19 attack corner routine. For now I created only one routine. It is what I use in my entire FM19 tactics for now. So I am going to show you how to set it up.

After some routine setups I have tried, I find this one most effective. The thing with FM19, when it comes to set piece, is the ball physics. Just like I have said in the defend corner post, the ball physics is killing. But if you can set something that will take advantage of the ball curling, your team will be excellent in set pieces.

With some trials so far, I arrived at this one. However, you need two things to get things right:

From the screenshot above, the DCL should be the tall defender with the right attributes I mentioned earlier. Instruct him to attack from far post. Then, the second defender (DCR) will lurk at near post. After that, arrange the other players exactly the way seen in the screenshot. Make sure you have at least two players staying back.

As instructed, the taker will always drive the ball far post. From personal observations, I find the curve heading toward the goal post (just like in the screenshot) more effective than the opposite curve. Your team can create such curve when you assign a left footer to take the right corners while a right footer takes the left corners. This setup takes advantage of the FM19 ball physics.

I will still be trying other routines. If I find anyone better than this one, this post will be updated.

However, since SI has released a new version of FM19, which is version 19.3.0, I will explore more to see if there will be another attack corner routine more effective than this current one.

Here in this routine, the taker has to aim at the 6 yard box. Then inside the box, there are 3 players potentially able to drive the ball home. Sometimes, they assist one another. The DCL at the extreme needs to be tall enough. Because, if he’s not in a better position to hit the ball towards post, with his height advantage, he can nod the ball towards a teammate in a better position.

In other words, as shown in the screenshot above, there are 3 players staying back while 1 player is the taker. In this way, your team can be able to prevent counter attack.

Alternatively, you can set your routine in this way (shown in the screenshot below). In terms of high chance of getting a goal, the routine below contributed a lot in this PSG tactic. With the aim of taking the ball short and with no one outside the box, the player has to drive the ball to a teammate in a better position to make a difference. But, the trick here is that you need a taker with good attributes on corner, technique, vision, and composure.

These routines are the ones I find most effective in version 19.3.3 and 19.3.4. Though, to score direct from a corner is tough. But these routines will give your team the best chance of scoring – both directly and indirectly.

Feel free to ask any questions using the comment box below.

We need authors on FMtrendGames. If you’re interested in writing your experiences with football manager or any other sports games, click here to read how you can join and what we can offer you.

FMtrendGames @fmtrendgames
4 days ago
You can find the information about what mentality your opposition is gonna use first in your inbox before the match or during the match 👇👇 For those asking, I hope this answers your question. https://t.co/LCUB1tlIr1
View on Twitter 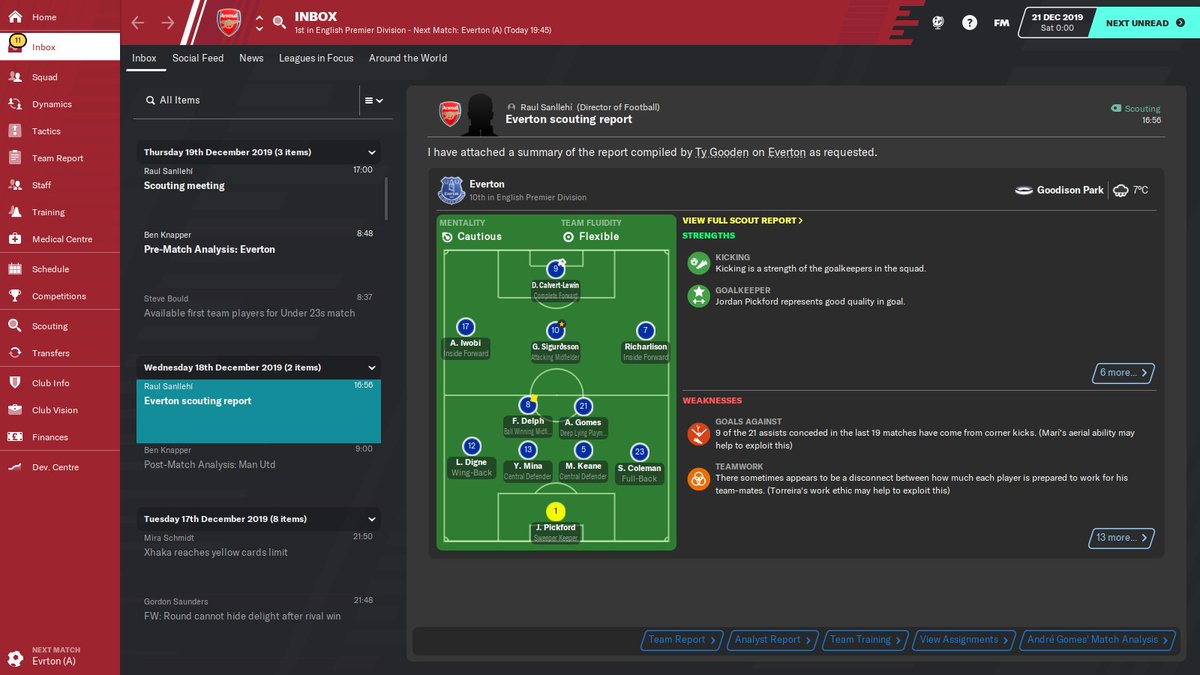 In reply toMark Leslie
4 days ago
@markmeatsix91 Yea i know. I will definitely work on that. Though it might take a lot of time and hard work. But i will do it to best way i can.
View on Twitter
0
1

In reply toMark Leslie
4 days ago
@markmeatsix91 I have been thinking about that really. But it's just too ambiguous. Anyway am gonna figure it out but am thinking of creating an ebook for that.
View on Twitter
0
1 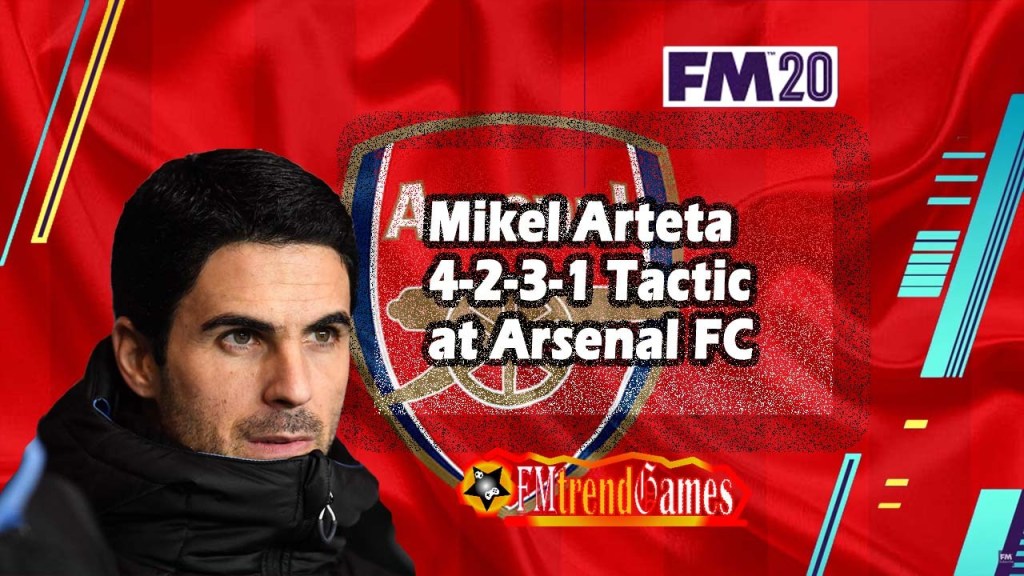 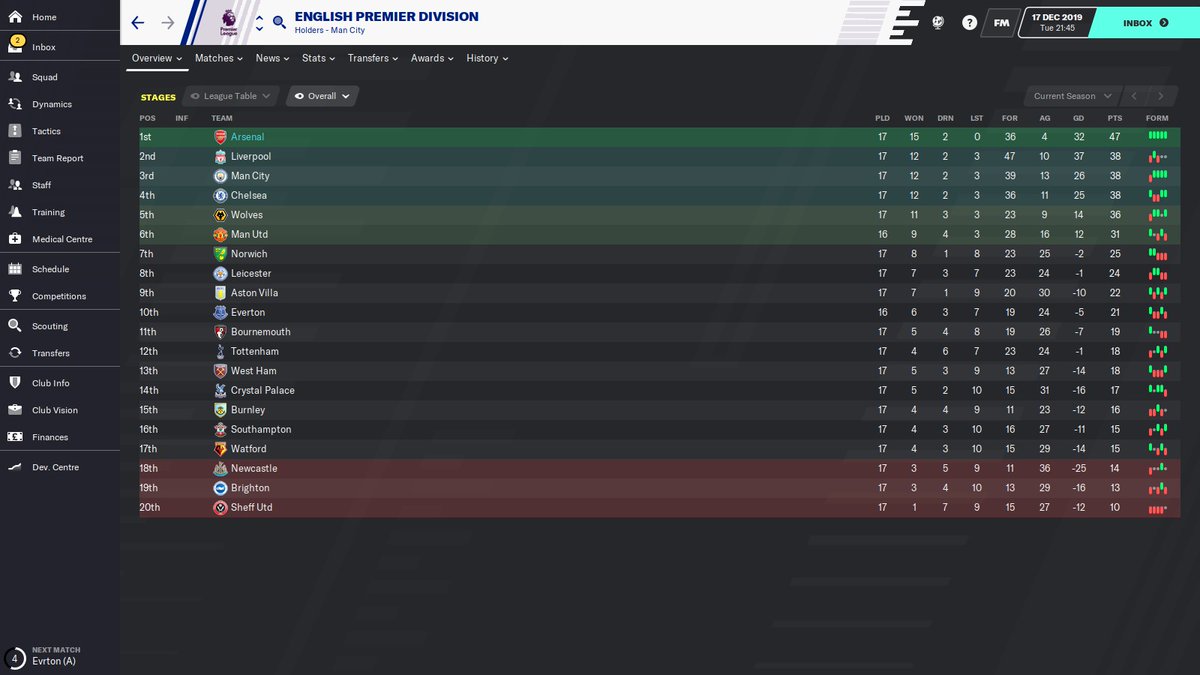