Three of my readers have asked if I could provide some good routines for corners and free kicks for them. I wanted to just send them the files, but decided to write about them because I think a lot of people may want them. At first, I didn’t know how to write about such routines. This is because there’s a lot of routines available. But irrespective of this ambiguity, I have to find a way to put something great together for my readers. So, in this article am going to write about how to create good defend corner routines in Football Manager.

Moreover, I decided to divide the set pieces into 4 sections: Defend Corner kicks, Attack Corner Kicks, Defend Free Kicks, and Attack Free Kicks. Each section will be treated in one article. For a start, this article will treat Defend Corners. I will showcase the rest later.

In order to understand everything about defending corner kicks, so that you can create yours, you have to know about the marking systems involved. There’re different marking systems you can adopt while creating routines for your team. In modern football, there are 3 different systems available:

However, man marking is when you instruct each player to mark any opposition player outside the six yard box. The player must follow his man wherever he goes; even if his man enters the six-yard box. The thing with man marking is that your player focuses more on his man, instead of the ball. If the ball approaches his man, your player will either try to disrupt his heading accuracy or overpower him by getting at the ball first. The below screenshot shows an example in FM18.

Achieving zonal marking when defending a corner is very much possible in football manager. But it has considerable disadvantages, though it does work well. Personally, I don’t use only zonal marking during corners. Zonal marking is set when you instruct most of your players to stay in line and inside the six-yard box. They have one common job – to clear the ball once it comes to that zone.

If it comes to the zone of the player staying inside the six-yard box, he clears it. But what if the ball doesn’t come to any zone? Imagine what will happen. Remember there’s still space in the 18-yard box.

The screenshot below shows an example of zonal marking during a corner.

The ones circled red are man marking while the area circled yellow contains players engaged in zonal marking.

As all the marking systems are explained above, I believe you can arrange a good routine for your team in football manager. But for those who still need an extra insight on how to create a well-defined routine, this part of this article is for you. While choosing a routine for my team, is either I create what I call “Lockup Routines” or “Counter Routines.” Both routines are advantageous to me in some ways.

The reason I call it “lockup” is its arrangement doesn’t permit counter. Its interest is to secure all areas in the box tightly. When the ball is cleared, the opponent can easily pick up the ball and try something else. Nevertheless, it’s very difficult for the opponent to score directly in this kind of routine.

I have two routines that I usually use for this aspect. Both routines consist of zonal and man marking. But they are arranged differently.

In case you don’t want to go for the first routine, you can probably choose this one. This routine is designed to prevent the ball from getting into the six-yard box. The possibility of the opponent scoring from the area circled red is almost impossible. The player circled blue will go back and fill up the space in the six-yard box.

I created this type of routine in order to allow my team carry out counter-attack whenever possible. It also contains the mixed marking system. Here, I also have two routines you can try.

This arrangement has 3 players marking zonally, 4 players man-making, and a player staying at the edge area. When the team clears the ball, the player staying at the edge picks it up and advance to the opposition final third. As he moves, his attacking teammates run as fast as they can to be available for him. But have in mind that not all such moves succeed. Your opponent can still shut it down. However, it would be effective if you place a good dribbler with good pace and acceleration at the edge.

This routine is the most effective for counter-attack. The only con present is the number of players defending is less, which can be insufficient to prevent the opponent from scoring directly. Here, a player (specifically the striker) stays forward. While a player stays at the edge, two players man mark. Another two players are instructed to go back to cover up spaces – but you can instruct them to also engage in man marking. And finally, two players participate in zonal marking.

For preference reasons, you’re always free to make some adjustments in the marking systems of these routines.

You can download all the mentioned routines below. All of them are contained in a zip file. 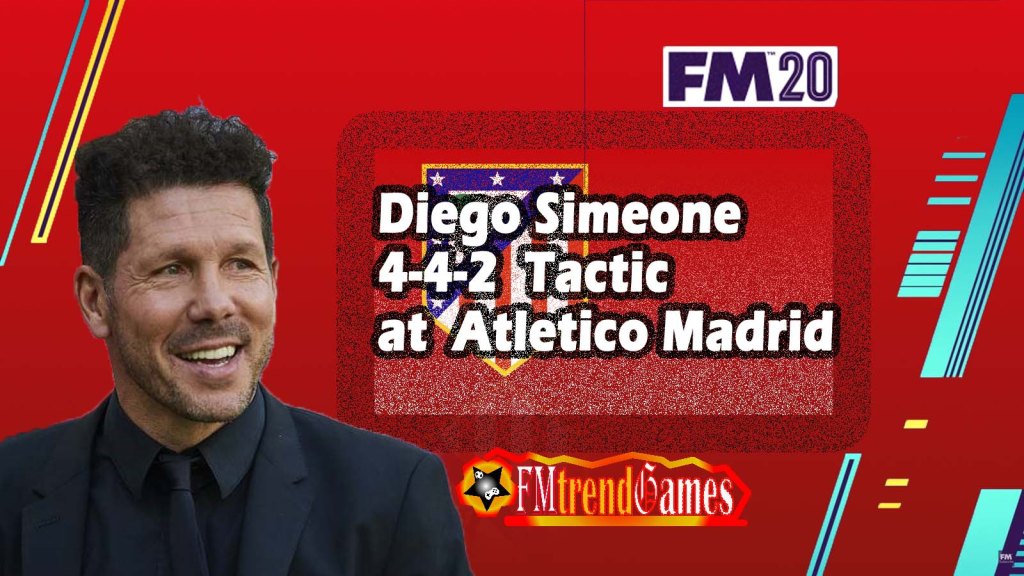 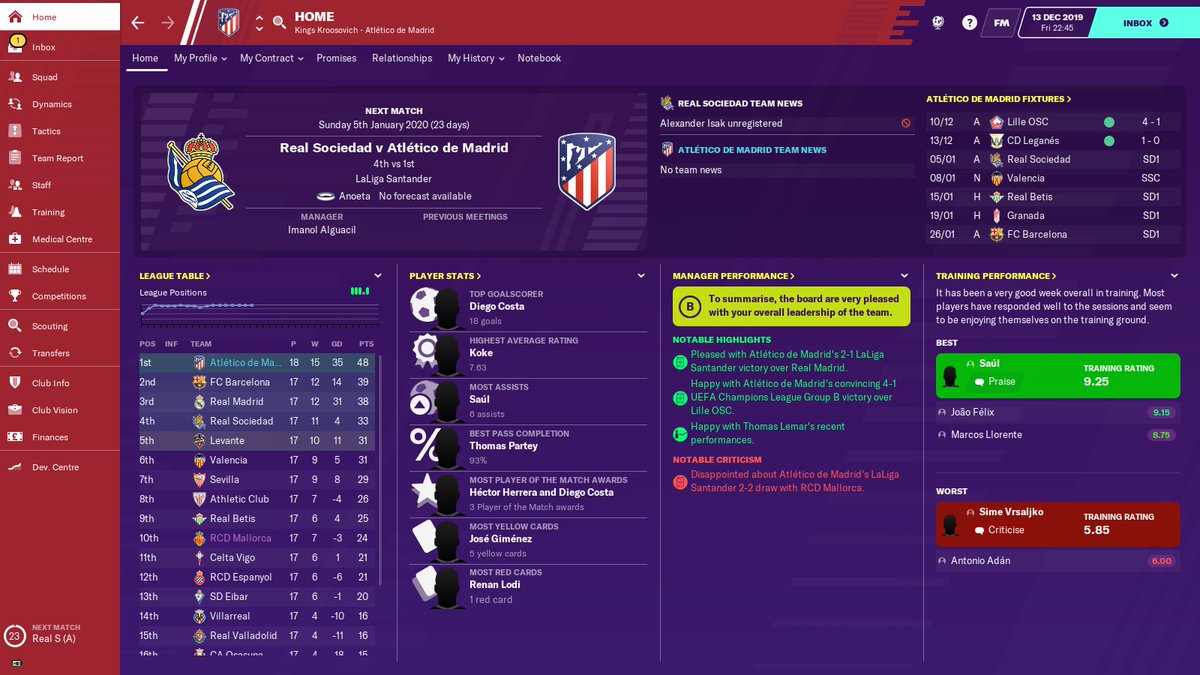 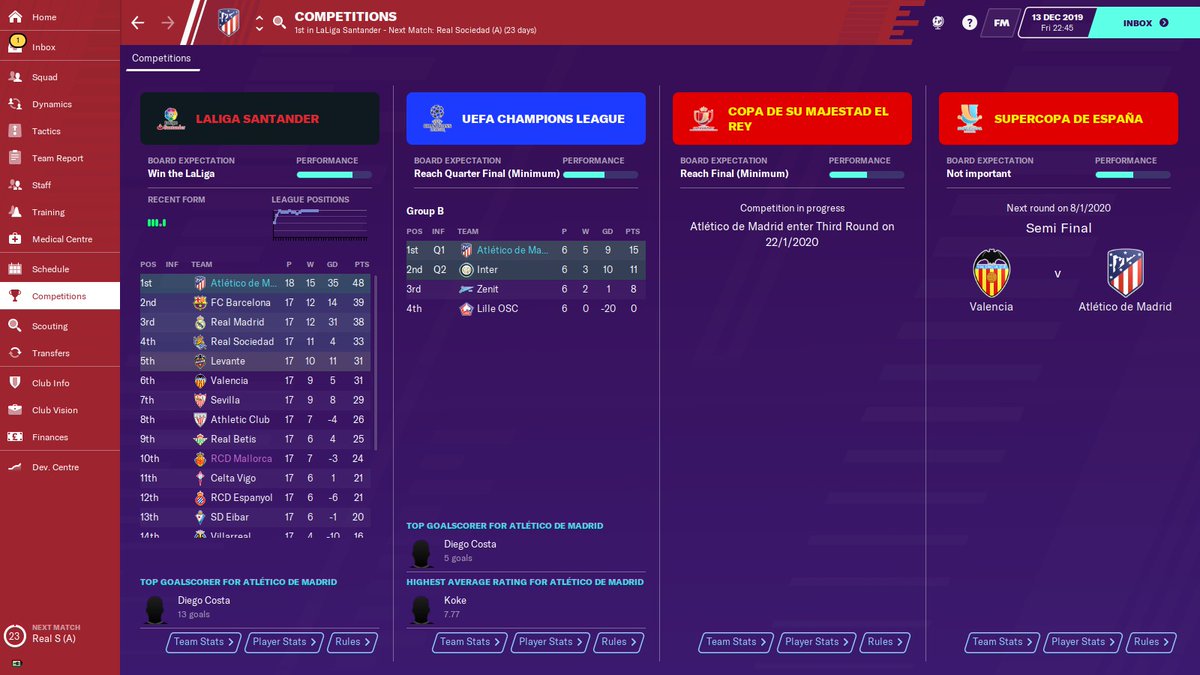 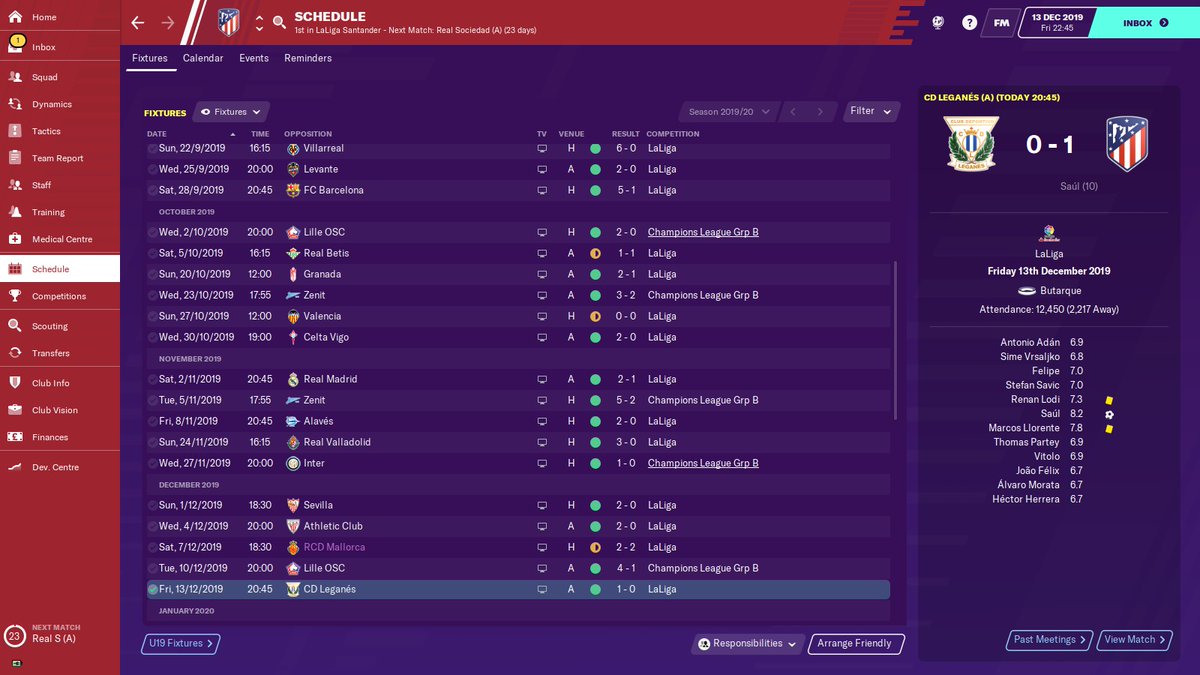 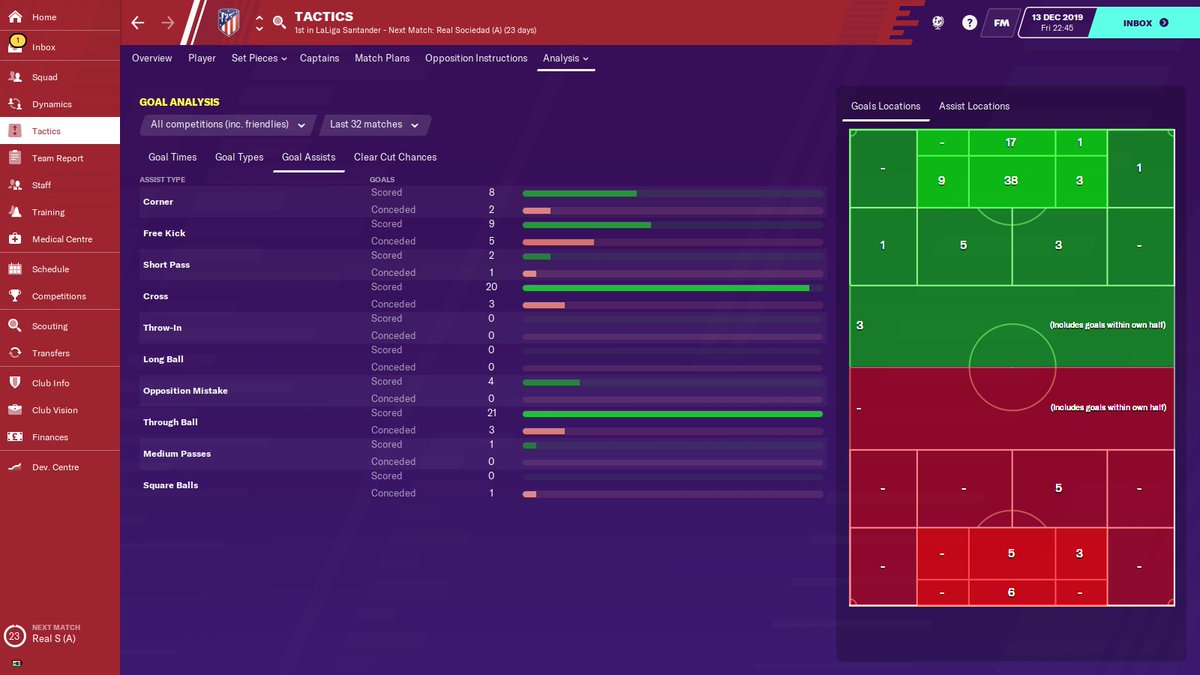