Year after year, we have been recreating Diego Simeone 4-4-2 tactic at Atletico Madrid. The manager has been consistent. However, this year in FM20, we have successfully recreated a tactic that appreciates Simeone’s low block defence. Last year in FM19, the low block strategy was not effective in the match engine so we had to tweak a few things to make the tactic threatening. You can read about our FM19 version here.

Moreover, over the years, Diego Simeone has valued the direct counter-attacking style of football. The defensive solidity his team displayed made his tactic unique.

But those days are gone. Currently, Atletico play more like a fluid counter-attacking style with the new young squad they acquired. As of the time of writing this article, Atletico has played 19 games conceding 12 goals with 9 clean sheets, making them one the best defensive team after Real Madrid so far this season. It still shows their defensive strength is there.

Now in FM20, we are getting similar results, irrespective of our low block defensive strategy – thanks to FM20 AI (especially version 20.2.3). As you can see, we played 18 games, conceding 8 goals.

Just a reminder: if you are new to football manager and happen to be playing FM20, or you are struggling to cope with the features of the game, please check out this our FM beginners guide series. This will help you learn a lot about Football Manager, especially FM20.

In most Atlético games this season, they have two options in the build-up. They can build up from the back or go direct. The passing and kicking abilities of Oblak makes any of these effective. But on most occasions, ATM build-up from the back. Therefore, I selected “play out of defence” in the team instructions.

As they build their play, they tend to focus their play down the wide areas frequently. And this has influenced the fullbacks to carry out most of the attacks and putting up crosses from bylines.

In terms of creative freedom, Simeone’s men are more disciplined. They always work as a robust group, focusing more on the tactical shape.

Simeone sets up his attacking width narrow. It has been this way for years, and it is really good for counter-attacking tactics. However, the Argentinean has changed his attacking strategy a bit. They still use counter-attack as known before but they now move the ball in a certain way with urgency. And this makes their counter fluid – why I used shorter passing with a higher tempo, which influences one-touch passing that initiates a lethal transition.

In the final third, when ATM are not on counter, they usually put up crosses into the opposition box. I think this crossing strategy might be influenced by the presence of Morata (he is good in the air). In addition, the signing of Trippier and Lordi (both have good crossing ability) might have made the boss to use this strategy.

In FM20, this crossing strategy has actually been beneficial to my Atleti team. Almost half of our goals come from crosses. The whipped type of cross has been effective.

For years, Diego Simeone has been setting up his Atleti team to defend compact, in a lower block using the flat 4-4-2 setup. It is very difficult for opponents to play through the middle of Simeone’s side. This is why I set the LOE and Defensive line lower, with a narrow defensive width in FM20.

Atletico Madrid now mark zonally with a man-oriented press. They can press in a more urgent manner. In addition, they use the counter-pressing system if need be.

Well actually, Oblak is not really a sweeper keeper, unlike keepers like Ter Stegen, Kepa Arrizabalaga, Neuer, etc. But he has a good kicking and passing attributes anyways. That is why the defend duty suits his character so far this season.

The Atlético head coach prefers to use the central defender role for his defenders. His defenders show some level of physicality and aggressiveness while challenging the opponent, rather than focusing on playing with the ball. However, you can use the BPD role for Giménez.

Since Atletico’s fullbacks are attack-minded, they should get an attacking duty in their roles. However, there are two things am concerned about, which were why I did not use the attack duty. First, giving them such duty will generally change the team fluidity, which is important in this counter-attacking style. And secondly, it will affect the defensive strength of the team. Because since there’s no back 3 system, there will be no one to cover the fullbacks once they attack very high.

Therefore, with the support duty provided by the wingback role, the attacking and defending phases are balanced. Moreover, it influences the team (especially the fullbacks) to be cautious as they attack.

So far this season, there have been frequent rotations in the midfield roles. The Atletico boss has also transformed his midfield 4. Sometimes it transforms into a diamond midfield 4, which makes one side midfielder move up to the central advanced midfield while one CM drops as the deepest midfielder. Then, the other side midfielder will move inwards to become the new CM.

With these transformations mentioned here, which can be awesome, they are still difficult to implement in FM20. For you to do this, you have to set up separate formations. One of the reasons it is difficult to get real-life tactics to work exactly the same way in FM20. I wish there will be upcoming features that will make something I call “in-possession formation transformation” possible in football manager. We could not recreate Sheffield United’s tactic because of this – we briefly talked about that here.

Moving back to the formation we have here, Koke usually stays left as a wide playmaker. He can also play right and centre as a playmaker due to his versatility. Vitolo, Correa, and Lemar are good as inverted wingers. But Saúl (a versatile player) is usually the roaming playmaker when playing in the central position.

Morata is always the top 9. He is a complete forward with good aerial and heading ability, plus he has the required pace.

Morata’s partner in crime can be the deadly Diego Costa or Felix. Costa is more of an attacking pressing forward while Felix is usually the deep-lying forward under Simeone. So you can also make these role changes to suit their styles.

@FCBarcelona I really miss xavi at Barcelona
View on Twitter 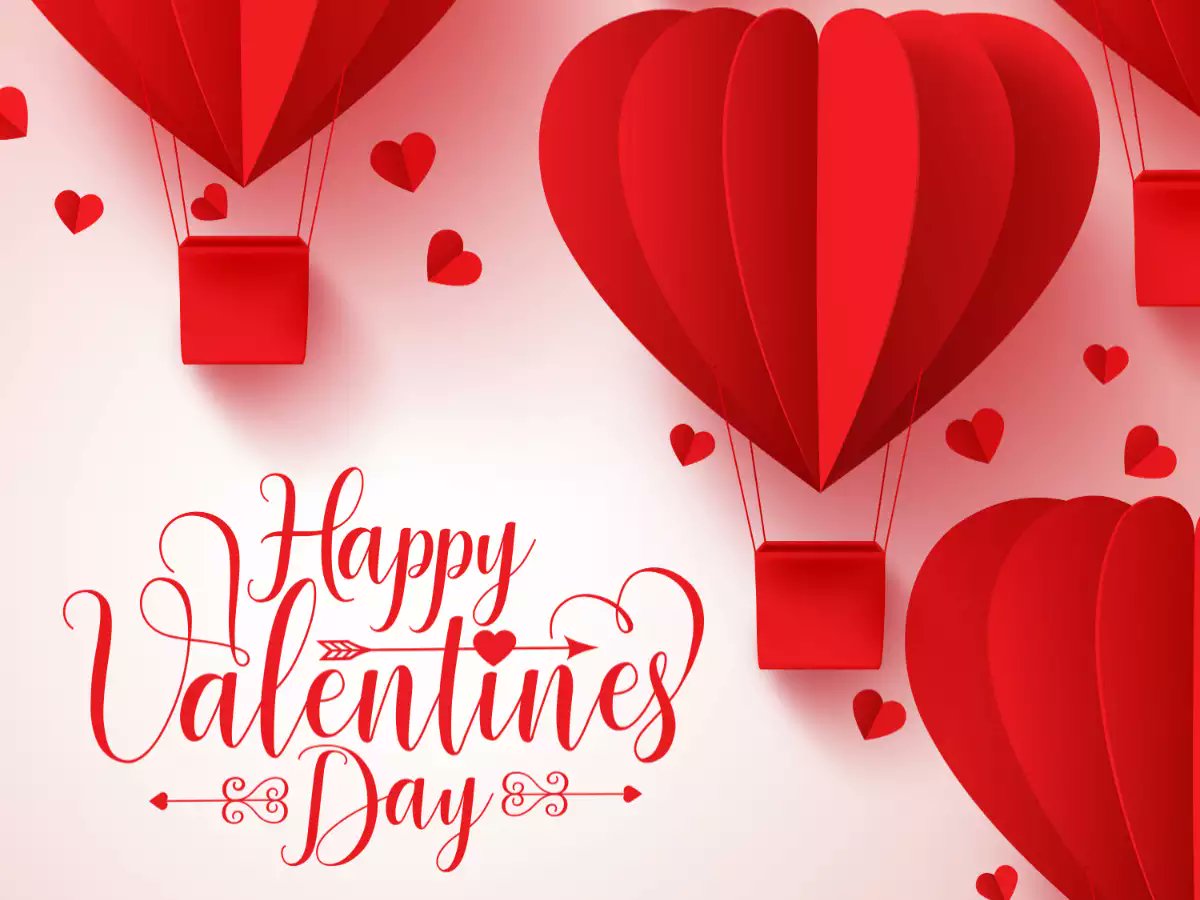 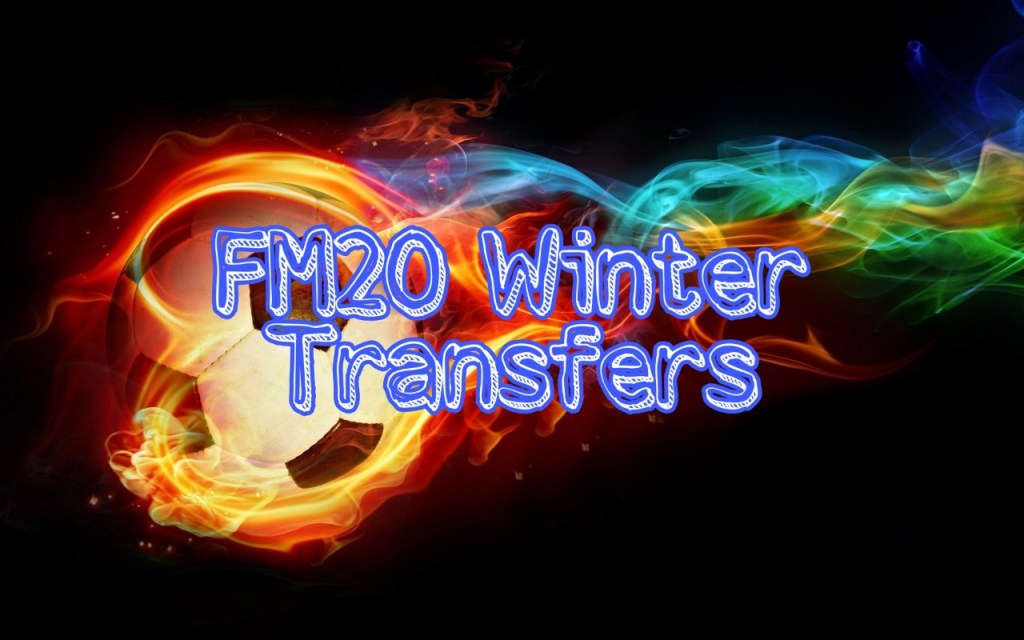