Some may prefer starting off their carriers in FM15 with big clubs like Man U, Chelsea, Barcelona, Real Madrid etc, maybe because they are ‘Big’ and easier to manage, or maybe they don’t like experiencing tough challenges in Football Management Simulation games. Although it’s fun using them at the start because they have world-class players with huge transfer budgets, any tactics used on them works perfectly. But, you may not experience the perfect beauty of FM15 by using the ‘Big’ clubs. It’s better starting off small, gradual, and developing into world-class.

This article is based on Sevilla, and the best tactical approach to kick off with. It also throws light on the appropriate team management to employ that can showcase good results all through the season. More importantly, it can be a bit more helpful for lovers of Sevilla FC around the world.

In FM 15, starting off with Sevilla FC can be a difficult one, especially when playing away matches with teams like Valencia, Athletico, Villarreal and Athletic. This is because of the capability of the club in the FM database; they are not strong when compared to Real Madrid and Barcelona in LIGA BBVA, but they have the finest players with hidden game style. However, with the right management and tactics, Sevilla are a brilliant choice to launch your managerial carrier.

At the beginning, the board introduces a transfer budget of about £7 million with a poor wage that is insufficient to attract players with great ability, which seems to be disappointing when starting off as manager. But, not to worry! The team they have already is enough to produce good results all through your first season. Players like Iago Aspas, Gerrard Deulofeu and Denis Suares (all on loan spell) are great additions to the squad. In addition, their staff is great to work with, including an assistant manager who knows best; but it’s advisable to add some good coaches into the coaching team.

Setting up the right tactics for teams like Sevilla FC can be tricky and frustrating, because most of the formations don’t suit them. If not set right, you run the risk of dropping points at favoured matches. So, what kind of formation is best for the Sevilla players?

Looking at the squad at hand, this article provides two best tactics to use

This tactics is best used in all Home (H) matches, but can be used in Away (A) matches when facing some weak clubs; Granada, Levente and Sociedad should not be underestimated at their Homes. You can also employ this tactics in Neutral (N) ground matches, such as Cup Finals. However, this formation provides a dangerous attacking force that threatens the opponent defence line.

It involves an ‘Attacking’ mentality and a ‘Very Fluid’ style of play, with 17 instructions: Retain Possession, Shorter Passing, Pass Into Space, Work Ball Into Box, Play Out of Defence, Hit Early Crosses, Low Crosses, Play Narrower, Much Higher Defensive Line, Stick To Positions, Close Down More, Get Stuck In, Use Offside Trap, Prevent Short GK Distribution, Much Higher Tempo, and Be More Expressive.

GK─ Goalkeeper (defend): This role is standard, and Beto is best in occupying this role.

Two DCs─ Central Defender (defend): Carrico and Paraja are favourites for these positions. They have good reasonable marking, tackling, positioning and heading abilities.

DR/DL─ Complete Wing Backs (support): Here, these back wingers will provide support to the forward attacking wingers and return back for defence. Players like Benoit Tremoulinas (at left) and Coke (at right) are suitable for the jobs because they have good Crossing, Stamina, and Pace attributes.

Two MCs─ Central Midfielders: One player is dedicated to ‘support’ and another player for ‘defend’. The former supplies passes to every side of the pitch, controls the game, and creates big threats at rebounds in the opponent box. He must possess great passing, vision and first-touch for this job; Ever Banega is good at this role. In the other hand, the latter is entitled to defence and closing spaces in the midfield; having good tackling and positioning is the key, and Krychowlak, Iborra, or Cristoforo can provide good results.

AMC─ advance Playmaker (attack): This is the powerhouse of attacking force. He must be very good in almost everything; Barca, Aspas, or Vitolo can suit perfectly.

AML/AMR─ Inside Forward (attack): Dribbling and finishing are key attributes for these roles. However, placing Vitolo or Suares at left, and Jose Reyes or Deulofeu at right, are perfect.

ST─ Complete Forward (support): To occupy this role, the player must have the ability to score and assist others. Either Barca or Kevin Gameiro can fit the spot.

This formation is best used in all Away games because the defence is more stable and strong, giving the players more confidence of winning. Clubs like Barcelona, Bayern, Man City, Madrid etc are much more difficult to beat on their soil, but can be defeated at Ramon Sanchez-Pizjuan with any of the two tactics.

It involves playing in a ‘Highly Structured’ team-shape, with an ‘Attacking’ mentality, featuring 15 instructions: Retain Possession, Shorter Passing, Pass Into Space, Work Ball Into Box, Float Crosses, Exploit the Middle, Look For Overlap, Play Narrower, Much Higher Defensive Line, Stick To Positions, Close Down Much More, Get Stuck In, Prevent Short GK Distribution, Much Higher Tempo, and Be More Expressive.

GK─ Goalkeeper: Any good goalkeeper can fit the role.

Two DMs─ Defensive Midfielders: One DM player is assigned to defend whilst the other supports, keeping the midfield busy and difficult for the opponent to penetrate from the middle.

MC─ Central Midfielder (support): This is just the same as the job of the first tactics’ MC mentioned earlier, featuring Benega at the spot.

AML/AMR─ Winger (support): The job of these entrusted players is to pump ball into the box, in any way possible, for the strike to hit them at the back of the net; especially during counter attacks.

How the team and individual trainings are organised affect the form of the team. Training helps the players to develop individually and adapt to the tactics imposed on them. For Sevilla, it’s better to leave the general training to your assistant manager. But, move to the match preparation and set the main-focus to ‘Def. Positioning’. Moreover, move to the individual training, click on ‘ask your assistant to set the players’ focus’, and change each player’s intensity to ‘light’ (in order to avoid excessive injuries). The trainings are better scheduled during pre-seasons.

It’s also better to leave the assistant manager to handle the team talks, because of his motivating attribute. But, for the field=talks, always maintaining a constant communication; by telling your players to ‘concentrate’ or ‘tighten up’ (in an aggressive manner).

In conclusion, Sevilla FC are a great football club to work with despite its average capabilities. They have nice youth team and the board don’t impose much pressure on the manager. What they need is pretty simple to achieve─ Euro Qualification. With these tactics, you can beat any team around Europe and win trophies across the globe. So, what are you waiting for? Enjoy the experience and beauty of the game. 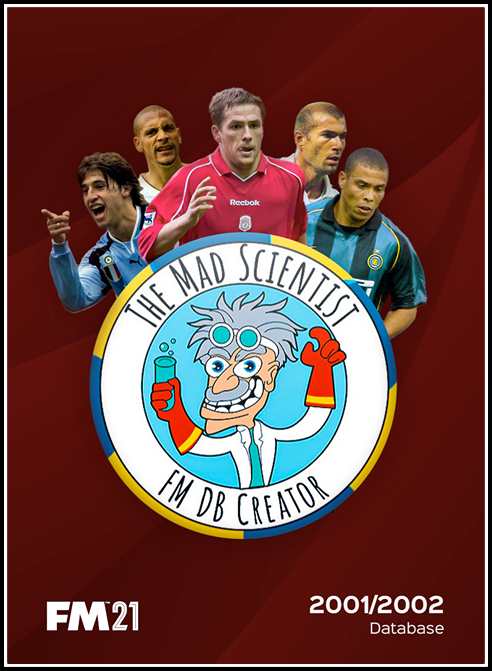 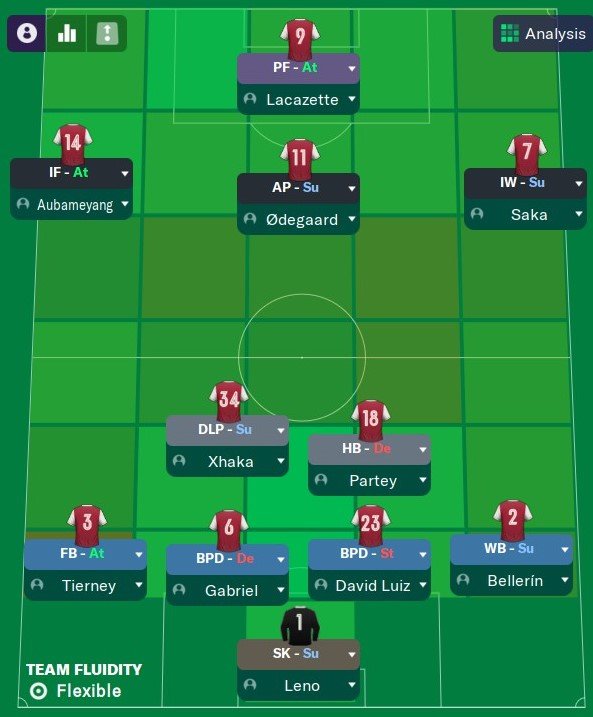