Sports Interactive (SI) has officially announced that both the mobile and tablet versions of Football Manager 2018 will be available on 10th November 2017. FM17 arguably stepped up a bit when compared to FM16, but there are some aspects of the game that still need improvement. Those of us who have such improvements in mind anticipate SI to make FM18 a lot better than FM17. However, this article holds interesting FM18 teams to manage.

You can check out the challenging teams to try out in FM17 here; and that’s if you’re still playing it.

Some fans may still be contemplating which team to kick off with in the 2017/2018 campaign of the game. Some will stick with their local teams, while some will prefer trying something new with a different team. But, consider giving any of these teams a try in the game.

This English club, with an amazing history, hasn’t been doing well for the past 3 years. The 2015/2016 season of the English Premier League (EPL) was a nightmare for the Lions. The team secured a poor 20th finish in the league table and got relegated after spending 29 years in EPL. They faced some financial problems before being sold to Recon Group in May, 2016. So, everything has been a bit rough for the team.

Presently, the team is playing in Championship, the second tier of English football. And they need to get back to their glorious days. The inclusion of John Terry in the squad may give the team a positive boost. Can you pick up this challenge and thrive?

After 45 years of playing in the lower division leagues of English football, Huddersfield managed to secure promotion to play in the top division in this 2017/2018 season. This is a huge step for the team, but a very tough challenge to whoever that takes over the team in FM18.

To be fair, they added some good players into the squad during the summer transfer window. What the Terriers need now, at least, is to avoid relegation. But if you can do more than that, take the wheel once the new game comes out.

With a lot of struggles and difficulties, this Italian club managed to pilot itself into Serie A after winning the 2016/2017 Serie B title. Historically, the team has been reformed twice as a result of financial problems. The first reform came in 2005 in which they took the name Spal 1907. Then, a second bankruptcy pressured another reform in 2012, giving the team a new name “Real S.P.A.L.” The current name “SPAL 2013,” an acronym for Società Polisportiva Ars et Labor, surfaced after merging with Giacomense in 2013.

The squad that will be present in FM18 may be decent but it may require a lot of work to keep the team in Serie A. However, it’s going to be an interesting challenge to pick up but can also be a frustrating one.

Girona F.C is a Spanish football club created on 23 July, 1930. The club spent all its history in the lower divisions of Spanish football until this year, 2017. After finishing 2nd in the 2016/2017 season of Segunda División, the Blanquivermell got promoted to La Liga. Now they have a spot in the highest league in Spain, retaining a safe spot in the end of the season will be a difficult task in FM18. I believe managing this team is going to be a pain in the ass. But it’s a perfect team to test your managerial skill. Can you try and create a sensational history that was never there before?

This Scottish club has been trying to retrieve the Scottish Premier League title from Celtic for 4 years now but never succeeded. They came close in 2014 (securing a 3rd place finish) and closer in 2015, 2016, and 2017 (finishing 2nd). Aberdeen last league title came in 1985 and they have been trying to embrace that glory again. They literally have impressive players but it’s going to be a tough battle to dethrone Celtic. Have in mind that Rangers and St Johnstone are huge forces you need to face.

This prominent Italian club from Sicily has been on a sinking ship, waiting to hit the sea bed, for almost a decade now. A club that once boasted the quality of players it produced and great impact it made in European Football is now struggling to get back to Serie A.

They have sacked a lot of managers from 2016 till date, but things never got better. And unfortunately, they have never won Serie A since history irrespective of their golden days. However, the Eagles performances in 2016/2017 season were really poor, which demoted the team to Serie B. The current team will really need a manager who can bring a new golden era to the club in FM18.

Just like Palermo, Wolfsburg (nicknamed The Wolves) performances were terrible last season in Bundesliga. The team’s form has been in decline since 2015. And since this German club sold out most of its best players, such as Julian Draxler, Kevin De Bruyne, and André Schürrle, the decline hasn’t been much of a surprise. The team narrowly escaped playing in 2. Bundesliga (the second division in German football system) after beating Eintracht Braunschweig on aggregate. Being fortunate to escape relegation, the Wolves will be on another journey in Bundesliga in FM18. Therefore, it’s up to you to take control and make a huge difference.

In the 2016/2017 season, Sunderland had one of their worst seasons in Premier League. They had similar struggles in two consecutive seasons before the 2016/2017 season but managed to remain in the top flight. Miracles were just working for them so far until last season, which was unfavorable – they were relegated to Championship.

However, in the bright side, they still have Didier N’Dong who cost them £17.1 million to bring in, and some other good players in the squad. What the team needs now is a manager who can bring in more light in the Stadium of Light. It’s going to be an interesting challenge for you to try.

Las Palmas made some good impressions in the first half season of La Liga in 2016, but started slipping down the hill in the final half. Then, they had the likes of Kevin-Prince Boateng, Jese Rodriguez, and Roque Mesa but the team managed to achieve a mid-table finish in 2017.

With Boateng and some other valuable players gone, this Spanish football club may be a burdensome one for you to start your managerial career. But with Vitolo and Sergi Samper present in the squad, you may have a chance to avoid relegation zone in the first season of FM18.

Moreover, this club has never lifted the La Liga title since its creation. Which means that this will be a perfect club for you to turn its history around in the game.

Spending up to nonconsecutive 73 years in the English Premier League, Bolton got relegated to Championship in 2012 and disappointedly moved down to League One. Up till now, they are fighting for a place in the top tier. Nevertheless, the Wanderers took a step forward by winning promotion to the second tier of English football system. But they still need to get back in Premier League.

The squad is good, but the finance won’t be enough to attract quality players. You may be forced to rely on their youth system for first-team players. If you can take up this team and drive them back to the top flight, perhaps proceed further to win the EPL title, create a Bolton save once you have the new game.

However, they recently secured a place in Serie B – the second tier of Italian Football League. But the Crusaders still need to go back to Serie A and battle for the title. If you can get them there, pull the trigger once you get FM18.

This new created club has spent 8 years in Germany. They don’t have much history. However, the club managed to get into the 2016-17 German Bundesliga after finishing second in 2. Bundesliga, but they displayed a stunning performance in their first season in the top level. In addition, they secured an automatic qualification for the UEFA Champion League when they finished 2nd, behind Bayer Munich, in the same season.

The Bulls now face the challenge of remaining in the top tier and also qualify for another Euro Competition. Creating a RB Leipzig save in FM18 will at least require you to keep this club in Bundesliga irrespective of the squad and financial status. And if you can win the title for them in 3 seasons, that will be a huge record.

The Unicorns made an impressive move when they finished 2nd in 2016/2017 Ligue 2, giving them the license to play in Ligue 1 in the upcoming game. Creating an Amiens save in FM18 is going to be a very tough challenge because it’s certain that the board won’t provide enough money to buy the kind of players you will need to thrive very well in the league. So you have to create an astonishing tactic that will bring out the best in them. What tactic will that be? You have to try and see. Have in mind that guiding this team to relegation is off base.

This Dutch football club is among the clubs that have spent a lot of years playing in Eredivisie. But Roda JC is in decline in both performance and stature. They ended a 41-year stay in the top tier when they were relegated to Eerste Divisie in 2014. Though the team made it back to Eredivisie in 2015, their performances were still disappointing in the following season. However, the Miners steered clear from playing in the second division in 2016 after winning the promotion/relegation play-off, but the struggle to remain in the top level still continues.

Roda’s financial status isn’t admirable, so as the quality of the team present. Thus, the club will require a lot of work to be great in FM18. If this is the kind of challenge you wish to embark on, the hot seat will be waiting. 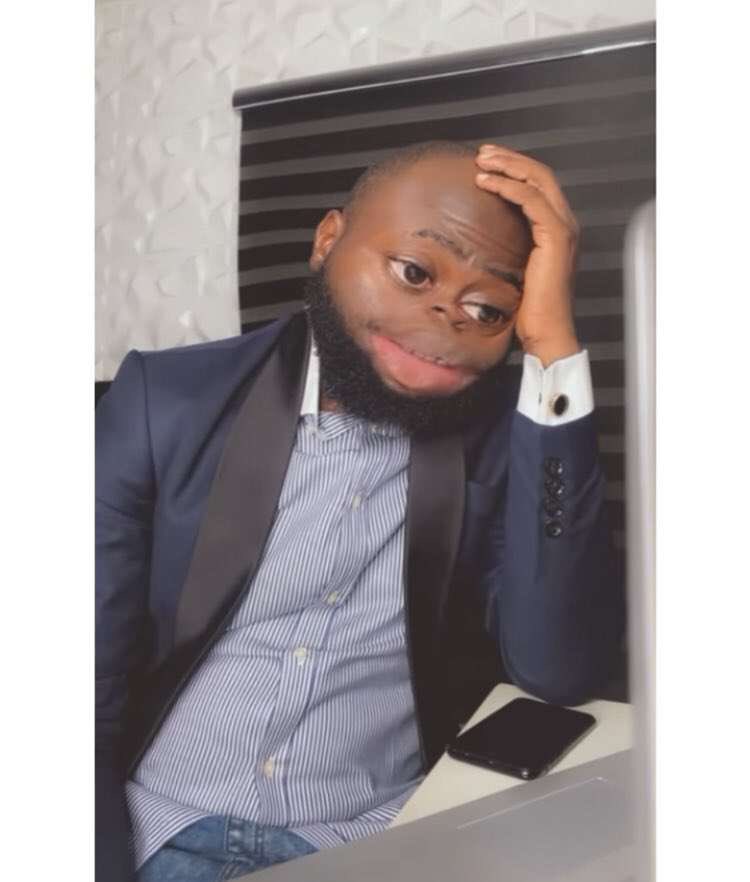 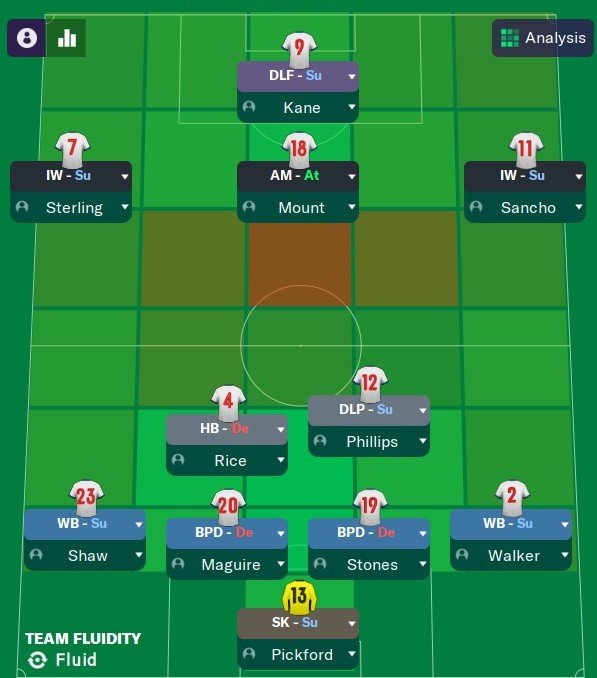 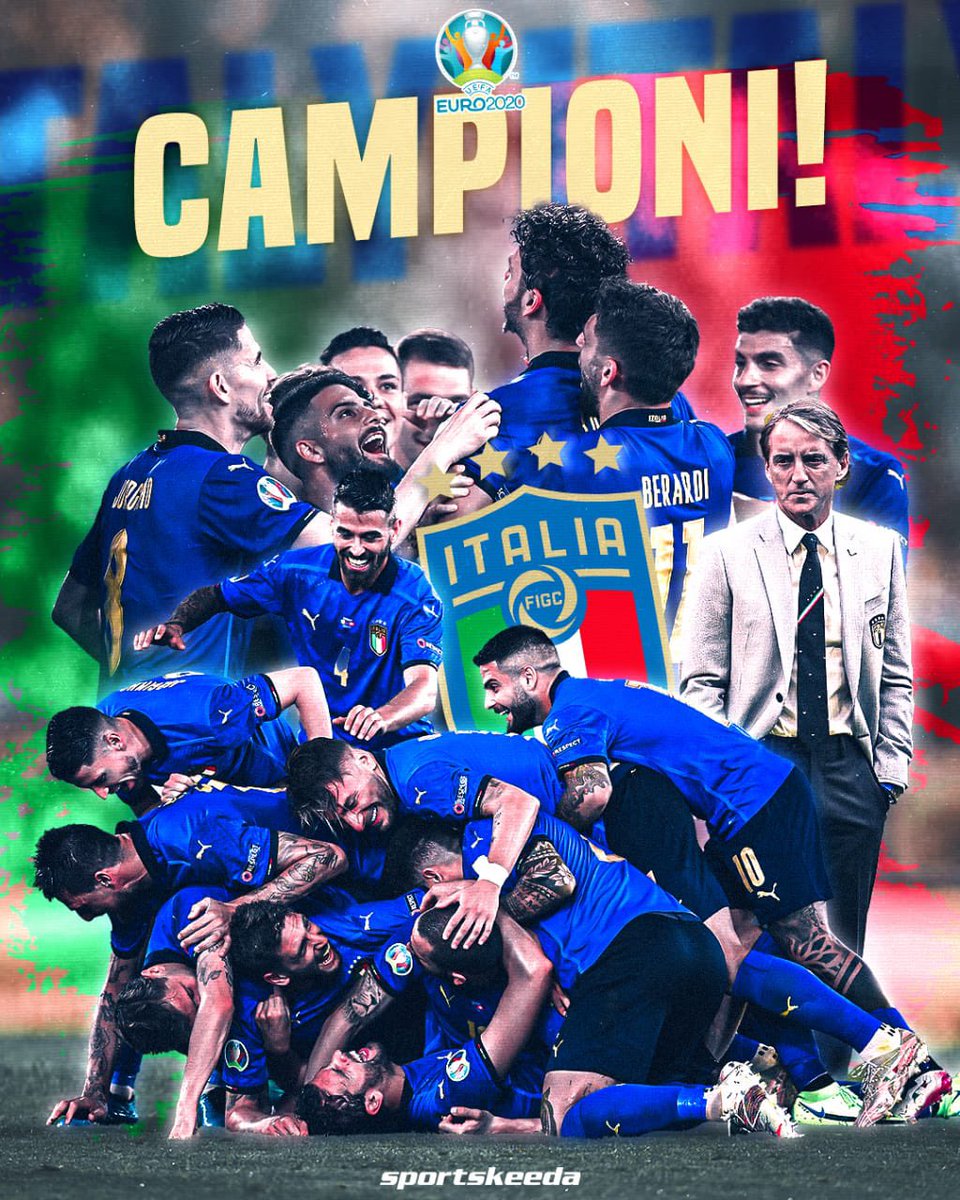