With Nimes finding themselves in Ligue 1 again, I think it calls for a big challenge. The battle will not be very easy for them, although they have had the experience of playing in the top-tier before, according to history. Nimes has actually made some great impacts in French football. They have been runner-ups of Ligue 1 in several occasions. But they are still dreaming of bringing that title to Stade des Costières.

Managing Nimes in FM19 might be a tough one. I think they won’t have the budget to field top class players. Therefore, you certainly have to depend on their youth system.

Strasbourg, once in Germany before moving to France, has had its glorious days in French football. Their greatest achievement came between 1975 and 1980. Le Racing has lifted French Division 1 (Ligue 1) once, Coupe de France three times, and coupe de la Ligue 3 times.

However, along the line, things started to fall apart. From 2008, Strasbourg kept dropping in performance and finance. They found themselves in Championnat National 2 (the 4th pyramid of French football) in 2011. Moreover, with some good changes made in 2012, Racing started to rise again. This interesting club will be available in Ligue 1 again for the 2018/2019 campaign in FM19. I think it is a good team for you to make history.

This club will require a lot of improvements once you take over that managerial seat. They need to book a place in Ligue 1, which they have failed to do since 2014. Their youth system is average and their finances are not that good. You may really need to rely heavily on the youth players. Nevertheless, you will still need to improve its facilities and recruitment status.

Ajaccio currently plays in Ligue 2. However, historically, L’ours became the first Corsican club to play in Ligue 1 in 1967. And they have the Ligue 2 title twice. But they still need to achieve more. Can you take this club to the top and make it a world-class reputable French team in FM19? I believe it’s going to be a captivating journey.

Best Place to Buy FM19 and Other Game Keys

For 92 years of existence, FC Lorient has spent most of its history in the lower tiers of the French football league system. Their first appearance in Ligue 1 came in 1998. However, the 1998/1999 season in Ligue was unfavourable for Les Merlus. Out of 18 teams, Le Merlus finished 16th and moved back to Ligue 2.

Lorient came back to Ligue 1 in 2001 but secured a relegation position at the end of the season. They came back again in 2006 and they were later relegated in 2017. Well, it has been a bumpy ride for this team. Currently, they play in Ligue 2 and it will be a good thing for you to drive them back to the top-tier.

Besides, they have great youth system. Players like Laurent Koscielny, Kevin Gameiro, and Seydou Keita have all played at this club before making it big. Thus, this can be a great place for you to develop great players in FM19.

When you talk about teams with excellent youth facilities, Sochaux are always among the top 10. This club is also among the best teams to produce great youngsters in football manager. In terms of honours, Sochaux have won the French first division title twice and Coupe de France trophy twice. In other words, they have a great history.

However, since this team fell from Ligue 1, things haven’t be really good. Their finance is stable but not too great. Therefore, managing this team and guiding it to glory will be a tough one. It could frustrating but I think it would be an interesting challenge for you in the new FM19.

Reims started as an amateur club, began playing professionally from 1935, and later rose to become one of the most successful clubs in France. This team has won six French Division 1 titles and two Coupe de France trophies. Over the years, they have produce some great talents with the youth academy, who helped the French national team tremendously in the 1958 Wold Cup.

However, things started to go south from 1979. Reims dropped from the top-tier and failed to return for 33 years. The club finances took a hit and went on a liquidation process. Stade de Reims was reborn in 1992 and the new team currently plays in Ligue 1. It would be really interesting if you can keep this team afloat after the 2018/2019 campaign. Avoiding relegation would be the priority. Maybe you can get them back to their glorious days or regain their previous status as the best talent producing club.

This club doesn’t have much of a great history. However, they have had their good days, especially in coupe de France, of which they have reached the semi-finals twice. Since this club’s 67 years of existence, it has being in the top-tier three times. Their last appearance in Ligue 1 was in 1984. Since then, this club has been in a constant decline.

Taking over this Tours in FM19 will see you battle with 17 teams in Championnat National, hoping for a promotion. It’s going to be really tough. But Tours is the perfect team to create your own history and become the greatest manager.

Les Verts, as nicknamed, were once one of the mightiest teams in French football. They have bagged 10 Division 1 titles and 6 Coupe de France trophies. But for years now, to maintain a top 4 finish has been a problem for the Saints. They only made a great impact in Ligue 1 2013/2014 season, where they finished 4th, since 1982. However, the club has been struggling to maintain the great pace.

Irrespective of their drop in finance, Saint-Etienne still has one of the best youth facilities. Taking the hot seat in FM19 may force you to rely heavily on their youth academy or on free transfers. But It’s really going to be captivating to pride with their youth products. Moreover, maybe it’s going to take you many seasons to lift the Ligue 1 title and rule the French football again. 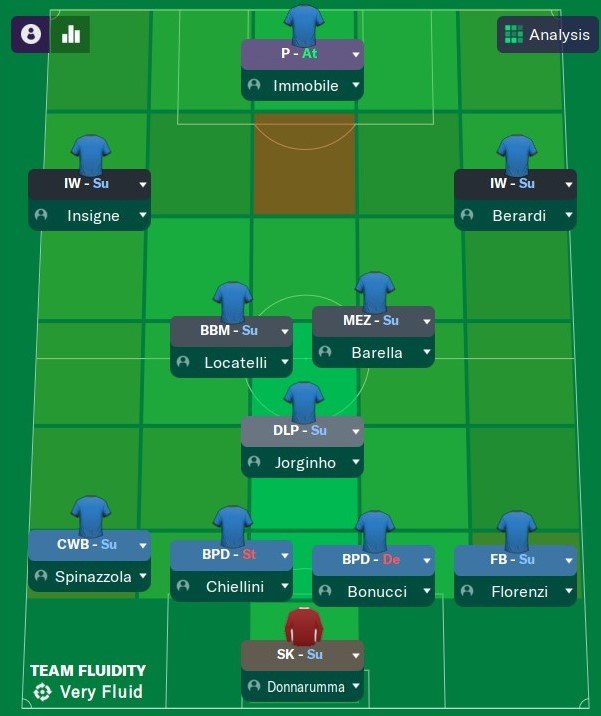 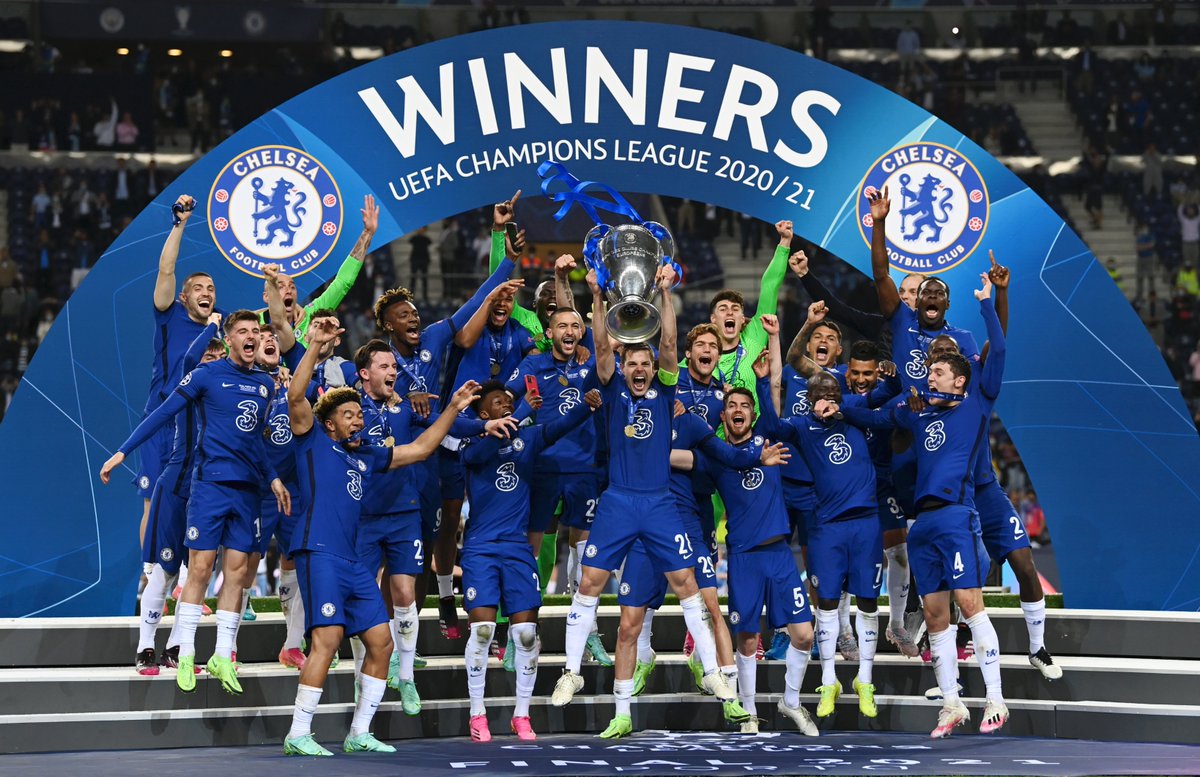 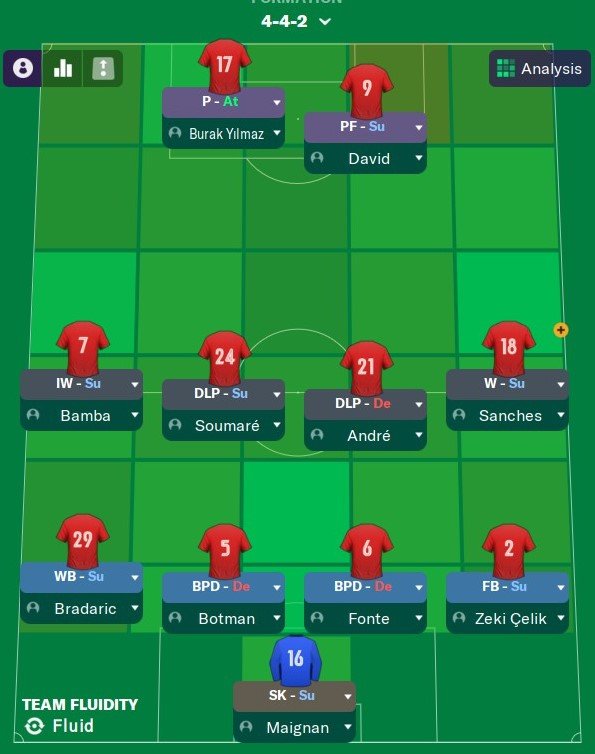